Pop DNA is a podcast that traces the literary and historical influences of your favorite works of pop culture. Your hosts, Erin O’Loughlin and Rhonda Watts, use their pathetically detailed and trivial knowledge of movies and television, as well as their otherwise useless degrees in liberal arts and literature, to bring you monthly discussions of selected pop culture works, geek outs over long-dead authors and historical figures, jokes no one else will think are funny, and literary allusions no one asked for. Listen, or don’t, we don’t care, it’s your life.

Pop DNA is part of the That’s Not Canon Productions podcast network. 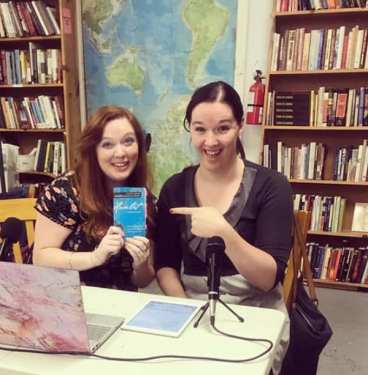 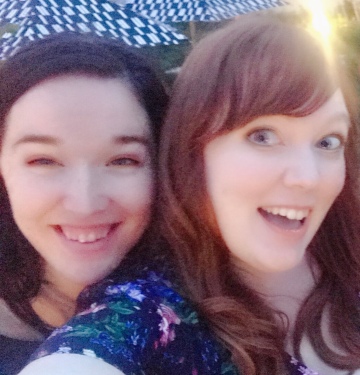 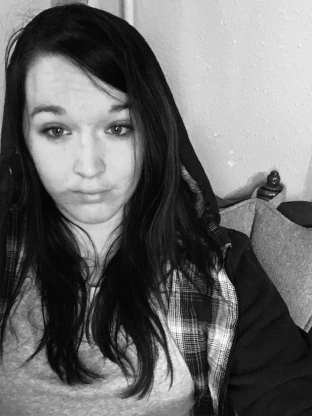 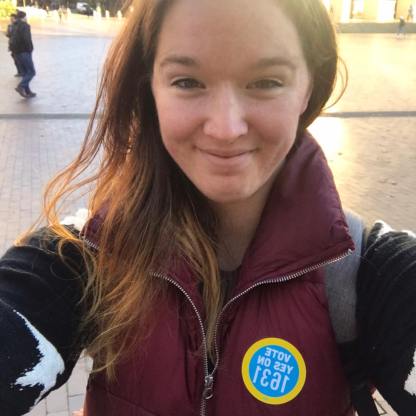 Erin is the most fantastic human being in the universe. She is a beautiful tropical fish and a noble land mermaid. (Also, Rhonda wrote this bio.) She enjoys performing in community theater, playing with her cat, exercising her right to vote, and advising her boyfriend on his D&D campaigns. When not researching and recording episodes of Pop DNA, she recently earned her Master’s degree in early childhood and special education and plans to use her degree to advocate for disadvantaged students. 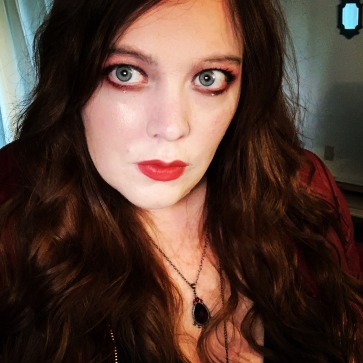 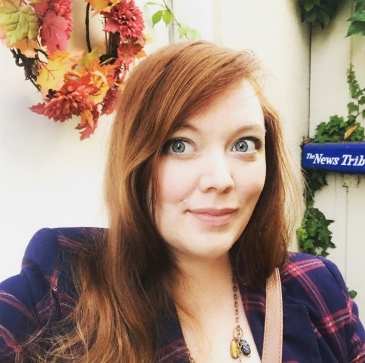 Rhonda earned her BA in English Literature just so she would have an excuse to read novels for four years. She still reads as many novels as she can, especially science fiction, fantasy, and historical fiction, and also loves going to the movies, baking cheesecakes, and dreaming about creating cosplays that will probably never happen. When not researching and recording Pop DNA episodes, she blogs at Rhonda With A Book and works in vocational rehabilitation counseling, helping injured and disadvantaged workers live their best lives.

Become a member on Patreon